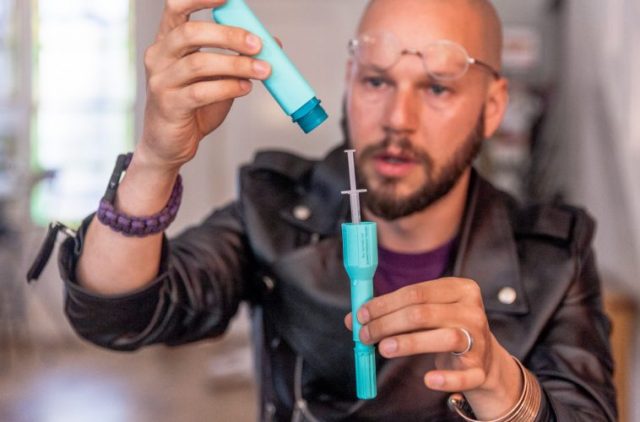 In response to the corporate insanity surrounding Epipen (company Mylan purchased the rights to Epipen in 2007 and raised the price from  $57 to $318), medical hacking collective, Four Thieves Vinegar, has established a DIY version of the life-saving injector for $30.

The epipen works by spring load injecting epinephrine into someone that is suffering from anaphylactic shock.  Anaphylaxis can occur as an allergic reaction to a wide array of things, including peanuts or bee stings, and the Epipen, for many, is a last line of defense.

Unfortunately, the $318 price tag puts it out of reach for many people.

In response, Four Thieves Vinegar have created and uploaded the plans for the simple version, called the Epipencil.  Also spring loaded, the parts are gathered over the counter.  The epinephrine will still need to be acquired with a prescription.

In this video, Michael Laufer shows us how to assemble the auto-injector.

Four Thieves Vinegar continues their mission to make medicine free for everyone.  Crowd sourcing and the internet kind of proves that corporate, top-down power structures are busted.  The human race works better as a team. 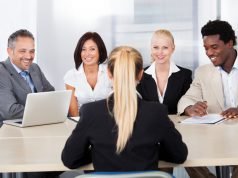 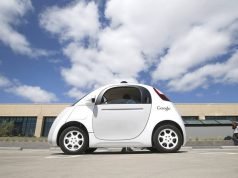 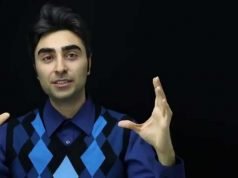