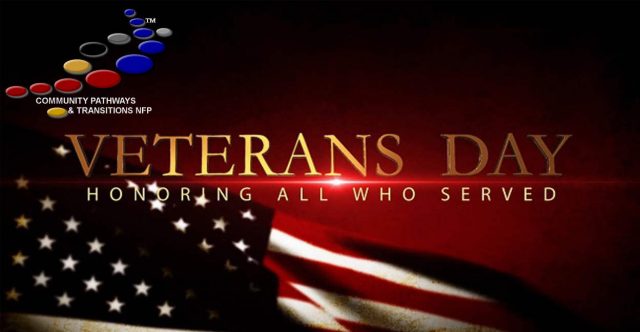 WHAT IS VETERANS DAY?

Veterans Day, a U.S. federal holiday, is a time to honor and thank those who are serving or have served in the military and are still with us.

Note that Veterans Day is different than Memorial Day, which is a day to reflect and remember those who lost their lives in service to their country.

On Veterans Day, think about how you can show a veteran extra appreciation. Attend a Veterans Day parade or event in your area. Ask a veteran about their service and really listen. Visit a VA hospital. Display the flag to salute our veterans! See how to properly display the American Flag.

In Canada, November 11 is called Remembrance Day. This day, similar to Memorial Day, honors veterans who have died in service to their country.

Originally called Armistice Day, commemorating the signing of the agreement that ended World War I at 11:00 A.M., November 11, 1918, this federal holiday was changed to Veterans Day in 1954. At that time, it became a day to honor all the men and women who have served in the armed forces of the United States. Each year, special ceremonies are held at Arlington National Cemetery in Virginia. 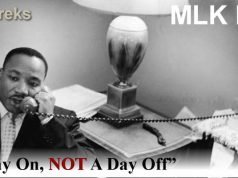 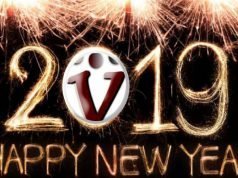 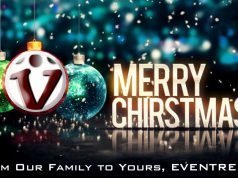 How to Say Merry Christmas in 100 Different Languages

Memorial Day – Forgetting Why We Remember