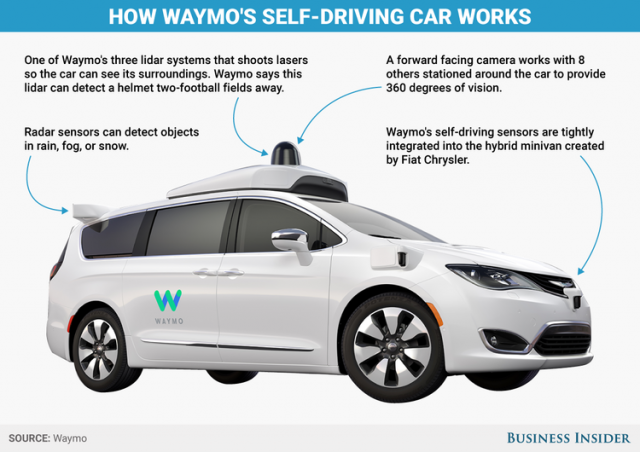 WASHINGTON — A push on Capitol Hill to speed development of self-driving vehicles may not cross the finish line in time for this Congress — casting doubt on the future of unusually bipartisan legislation in Washington.

In order to get a final bill to President Donald Trump this year, the Senate must pass still-pending autonomous vehicle legislation quick enough after next week’s midterm elections to hammer out a compromise before the end of the year with House lawmakers who passed a different version.

If they fail, the House-passed measure dies and the next Congress would have to start over next year.

“This entire process has been an incredible feat of bipartisanship,” said Greg Rogers, director of government affairs at Securing America’s Future Energy, an energy-independence advocacy organization. “Attempting to recreate a bill that’s this ambitious and this significant would be like trying to catch lightning in a bottle all over again.”

Technology and auto companies broadly support both the House and Senate bills. The measures aim to clarify regulations for automated vehicles and preempt state and local rules. They would both allow companies to deploy fleets of self-driving vehicles exempted from certain safety rules written for human drivers.

“After Thanksgiving, the chances of the Senate passing a bill, reaching a deal with the House and presenting a final bill to the president before the end of the year are greatly diminished,” Joel Roberson, a technology lobbyist with Holland & Knight LLP whose clients include Waymo self-driving car unit, said in an email.

“If Congress fails to enact self-driving legislation this year, it will create prolonged uncertainty for both consumers and the automotive industry,” Roberson said.

Negotiations on the Senate bill were still underway as lawmakers left for the recess, as bill authors John Thune, a South Dakota Republican, and Democrats Gary Peters of Michigan and Bill Nelson of Florida, tried to iron out remaining concerns.

It’s uncertain whether the bipartisan agreement that produced both the House and the Senate measures will be re-created in the next Congress. If Democrats secure a majority in the House, legislative priorities may shift. The rancor and discord that has upended other measures such as immigration and health care reform may spill over.

The decision over how to proceed may ultimately be up to Rep. Frank Pallone of New Jersey, the top-ranking Democrat on the House Energy and Commerce Committee and the panel’s presumed chairman in the event his party wins a majority.

In a statement, Pallone said he planned to meet with colleagues after the election to discuss “the best way to proceed on policies to ensure clean, fuel-efficient cars, safe-vehicle technology and the privacy and security of connected cars.”

With Democrats in the majority, Energy and Commerce would likely take up legislation that passed unanimously in September of 2017 as the “core” of new autonomous vehicle legislation, according to Debbie Dingell, a Michigan Democrat on the panel who co-sponsored the House bill.

There would likely be some “tweaks,” she said, arguing that the bill provides a strong starting point and was crafted with bipartisan support. She said it was needed to ensure self-driving cars are developed in the U.S. and not overseas.

“That bill was the result of 300 meetings that included Republicans and Democrats,” Dingell said. “This country has to stay at the forefront of innovation and technology.”

You can reach Ryan Beene at autonews@crain.com 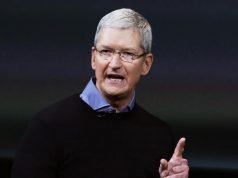 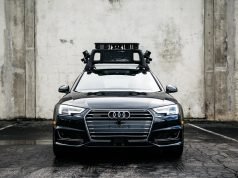 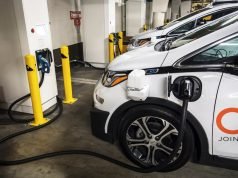 Can’t Decide What Kind of Flying Car to Get? Try These...

As Uber Flails, Its Self-Driving Tech Rolls On